Effects of Psychosomatic Disorder on Adolescence 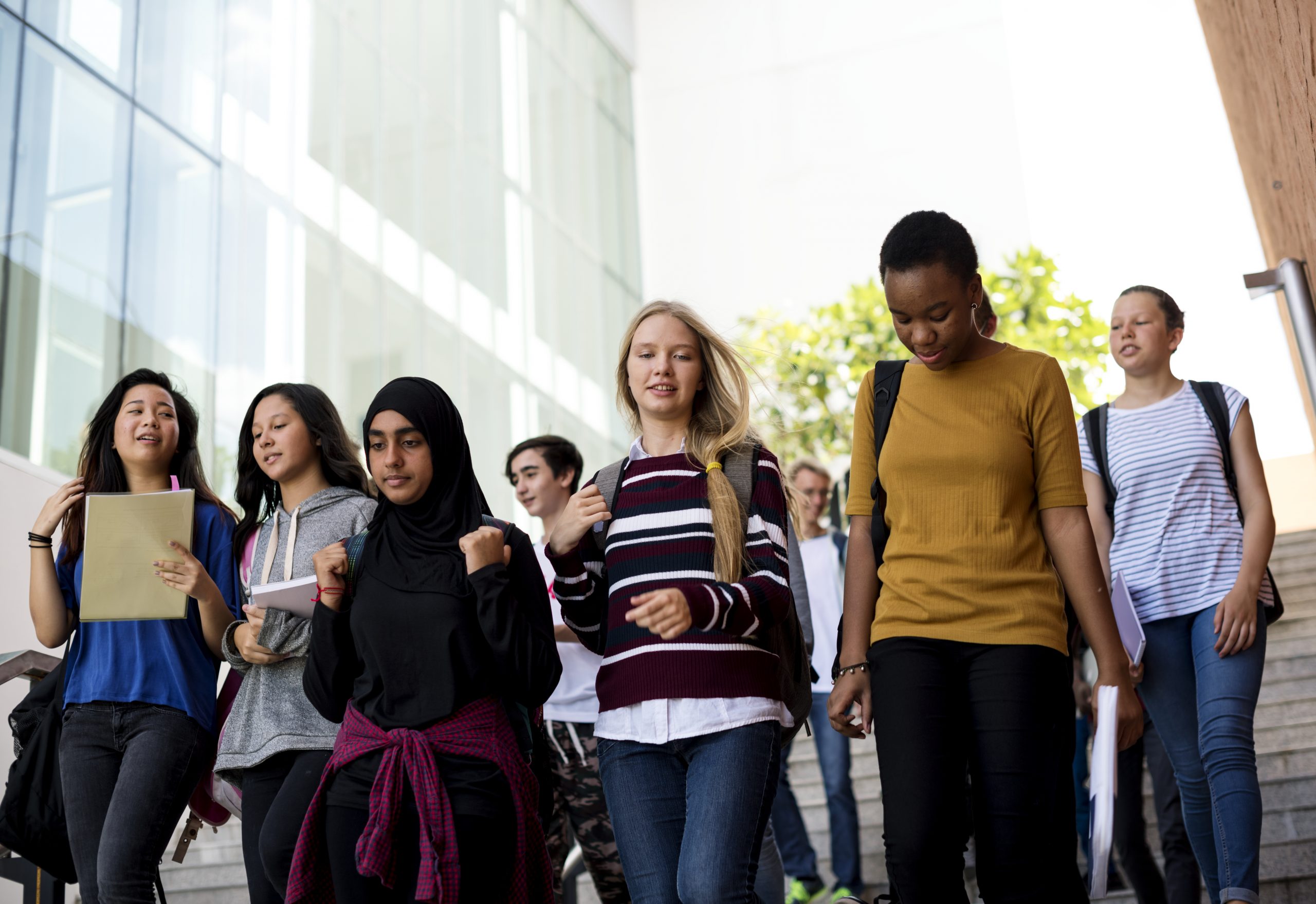 Adolescence is a pivotal link between childhood and adulthood, characterised by significant physical, social, and psychological transitions. While these transitions present opportunities to influence the present and future lifestyle of young people positively, they may also pose severe risks if not dealt with wisely. In what is already considered a sensitive and stressful phase of life, adolescence can quickly become an overwhelming predicament for a child if a psychological illness, such as psychosomatic disorder and its effects, enter the picture.

According to psychology experts, the prevalence and effects of psychosomatic disorder in adolescents are reported to be between 10 and 25%.

What is Psychosomatic Disorder?

Adolescents with this condition may have excessive thoughts, feelings, or concerns about the physical symptoms, affecting their ability to function well in daily life. However, they usually do not report overt signs of psychiatric distress. Instead, they believe undiagnosed medical conditions cause their problems.

So if an adolescent has been complaining of a stomach ache, chest pain, nausea, or a physical symptom of any other sort, but the doctor is unable to come to a diagnosis because everything looks all clear physically, then the teen may be suffering from psychosomatic illness.

Symptoms and effects of psychosomatic disorder in adolescents may be a result of unaddressed emotional stress and mental health issues due to:

Effects of Psychosomatic Disorder on adolescence can be broadly classified as:

Common physical signs include, but are not restricted to:

Signs and symptoms in adolescents may also vary by age. Children often experience physical stress as they cannot communicate correctly how they feel. For instance, a child having a hard time at school may suffer from and complain about frequent stomach aches or headaches.

Symptoms in teens can be particularly intense due to periods of significant social adjustment, hormonal shifts, or adolescent depression.

Adolescents suffering from psychosomatic disorders are under stress and cannot vent their emotions healthily. Therefore, they eventually reach an emotional breaking point which may result in chronic medical illnesses or worsen the existing ones if not attended to.

Worsening mental health issues can hamper the ability of adolescents to function efficiently on a day-to-day basis. In specific cases, teens may characterize obsessive-compulsive personality disorder, hypochondriasis, severe dependency, or neurotic preoccupation with self.

Based on the above two points, some more specific effects of psychosomatic disorder in adolescents are:

Adolescents with a psychosomatic illness often turn into hypochondriacs due to the disease. A hypochondriac lives with the fear that they have a serious, undiagnosed medical condition, even though the diagnosis may show nothing is wrong with them.

Hypochondriacs who are adolescents experience extreme anxiety from the bodily responses which are usually normal. For example, they may convince themselves that something as simple as arm pain is the sign of a heart attack.

Frequently asking their parents to take them to the doctor, asking to have their temperature checked unnecessarily, talking excessively about their health issues, frequently complaining about feeling pain that has no reason, etc. are some behaviors hypochondriac adolescents may exhibit.

Compromised immunity can be another effect of psychosomatic disorder in adolescents. Some teenagers may catch colds, flu, or infections when under pressure and may take longer to get better. They may tend to fall sick more frequently than their peers.

The fight-or-flight response of the body to stress is the release of certain chemicals such as adrenaline, which can be very useful in a life-or-death situation. Adolescents with the psychosomatic disorder have high amounts of these chemicals that are released continuously over an extended period due to chronic stress. These chemicals may do more harm than good, like compromising adolescents’ immunity.

Social skills are vital for every child’s development, and lacking them can be a severe problem. A child’s ability to communicate, social interaction, and emotional intelligence is key to how well they may thrive socially as adolescents and adults. Psychosomatic disorders can make children socially inept due to various mental health issues.

The adolescent may even struggle to form and maintain meaningful personal relationships like making friends, which may affect their social life as an adult.

Attention and concentration difficulties are prevalent in school-aged children. However, children with psychosomatic illness can have a tough time focusing on studies or any other activity that requires concentration. They may be unable to sit still, easily distracted, unable to complete their work, and struggle with their learning.

Consequently, some teens may develop behavioral signs such as moodiness, aggression, or irritability. Due to affected concentration, some may even show clumsiness or poor gross motor skills such as jumping or running.

Proper nutrition is crucial to adolescents as the body is at a vital developmental stage. However, poor eating habits or eating disorders can impair their daily health and wellbeing, and may even lead to specific ailments.

Considering the above-mentioned effects of psychosomatic disorder, it is quite self-explanatory that adolescents dealing with the illness have a hard time being completely independent.

Adulting is an integral part of adolescence. Working shifts, paying bills, making meals, running errands, doing chores, making essential decisions, etc. All these responsibilities can be too much for someone dealing with the debilitating effects of psychosomatic disorder.

Psychosomatic disorder in adolescents is commonly encountered, yet challenging to deal with. Those caring for the adolescents should be informed and remain alert for the occurrence of psychosomatic illness. In case of signs or symptoms similar to psychosomatic diseases, professional medical help must be sought from a licensed therapist or a physician.

Although patience and consistency are required of medical professionals and family members as treatment progresses, eventual improvement in the patient is a realistic expectation in most instances. In fact, in several cases, physical pain disappears after the patient realizes that the source of their pain is emotional stress.