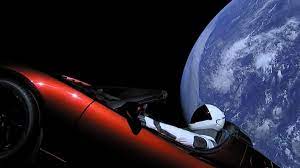 The Past of Space Tourism.

The moon landing of 1969 remains a historical feat for all humanity. This was a small step for man, a giant leap for mankind. It has been 49 (1972) years since mankind last set foot on the moon.

In the 20th century (the late 1990s), space travel was only attainable by government-funded space programs, e.g. NASA. So, with the achievement of the moon landing and the next nearest satellite (Mars) averaging a distance of 60 million km away from Earth. Funding for space exploration from governments was withdrawn.

Therefore, space exploration and space tourism (the act of regular civilians witnessing the wonders of the cosmos, either by travelling within Earth’s orbit or above it) became astronomically expensive.

However, the price for such an experience did not dissuade some individuals. In 2001, Dennis Tito paid $20 million to go to the International Space Station (ISS), becoming the very first space tourist.

Other notable space tourists include – Guy Laliberté, co-founder of Cirque du Soleil, who travelled to space in 2009 and former Microsoft software engineer Charles Simonyi, who went to space twice in 2007 and again in 2009, both paid between $20 – 25 million per trip.

The “Birth” of Space Tourism

The Ansari X Prize offered $10 million to the first private company that created a reusable spacecraft capable of being launched to space twice within two weeks. Eight years later, Burt Rutan won the prize in his spacecraft, the “SpaceShipOne”.

The success of Burt Rutan’s “SpaceShipOne” created the space tourism industry. It ignited the incentive for private organizations to capitalize on this emerging market and make space travel more accessible to regular people.

Blue Origin, Virgin Galactic and SpaceX are all privately owned by billionaires and are set to build upon Burt Rutan’s accomplishment.

In the 1990s, there was the space race of the Cold War; now, there is the space race of billionaires. Billionaires whose money, resources have been spent on advancing space technology and space tourism, making sub-orbital and orbital space travel cheaper over time, hence more accessible to the general population.

The Future of Space Tourism

The first pioneer into the future of space tourism is Richard Branson, founder of the “Virgin” brand and creator of “Virgin Galactic”.

After the world witnessed the success of “SpaceShipOne”,. Richard Branson, in 2004, created “Virgin Galactic” intending to become the first space tourism company. He licensed the technology of “SpaceShipOne” and aimed to recreate the feat for the future of commercial suborbital spaceflight.

Then Virgin Galactic improved on the innovations of “SpaceShipOne” and created “SpaceShipTwo”.

And on the 11th of July 2021, Virgin Galactic recreated the impossible. As SpaceShipTwo carried Richard Branson, five passengers and two pilots, 50 miles above Earth’s atmosphere and into the edge of space, returned safely.

The flight marked the first commercial passenger mission to space. And Virgin Galactic aims to capitalize on the emerging space tourism industry. Ushering in a new age in which non-professional astronauts may witness space and provide much-needed development to space exploration.

Founded in 2000 by the world’s richest man, Jeff Bezos. Blue Origin tapped into the space tourism market to develop its rocket’s technology.

And on Tuesday (July 20th, the Blue Origin “New Shepard” spacecraft would be the first autonomous commercial spaceship, requiring no pilots, and would carry the first paying space tourist.

The spacecraft would include both the oldest person to fly into space (Wally Funk, 82) and the youngest person to reach space (Oliver Daemen, 18). To show that, going to suborbital space is safe for the average person, regardless of age.

SpaceX aims to revolutionize space tourism’s future, space exploration and space travel. Its mission statement is focused on making life interplanetary. And its end-game is the colonization of Mars.

SpaceX aims at achieving these ambitions through innovation in space exploration. In 2018, SpaceX created the “Falcon Heavy” rocket (the world’s most powerful operational rocket). Capable of launching payloads to Mars.

The “Falcon Heavy” launch was a significant accomplishment for a private company. SpaceX also incorporated reusable rockets into its space launches.

It was the first time that people headed to orbit in an American rocket launching from the United States since the previous space shuttle mission, in 2011.

The Crew Dragon trip brought down the cost of space travel by millions. And this year, in September, SpaceX aims to revolutionize space tourism by offering the first orbital space tourism flight named the Inspiration4. SpaceX Crew Dragon capsule would send an all-civilian crew for orbital flight towards the ISS.

The “Current” of Space Tourism

Virgin Galactic aims to begin commercial space tourist flights in 2020. Selling seats for prices between $250,000 and $400,000. For the future of space tourism, ticket prices would reduce as sub-orbital flight possibilities increase.

10 SCIENTIFICALLY-PROVEN BENEFITS OF TRAVELLING – WHAT TRAVELLING DOES FOR YOU? Click here to read the full article.

One response to “Space Tourism Future: What we can expect…” 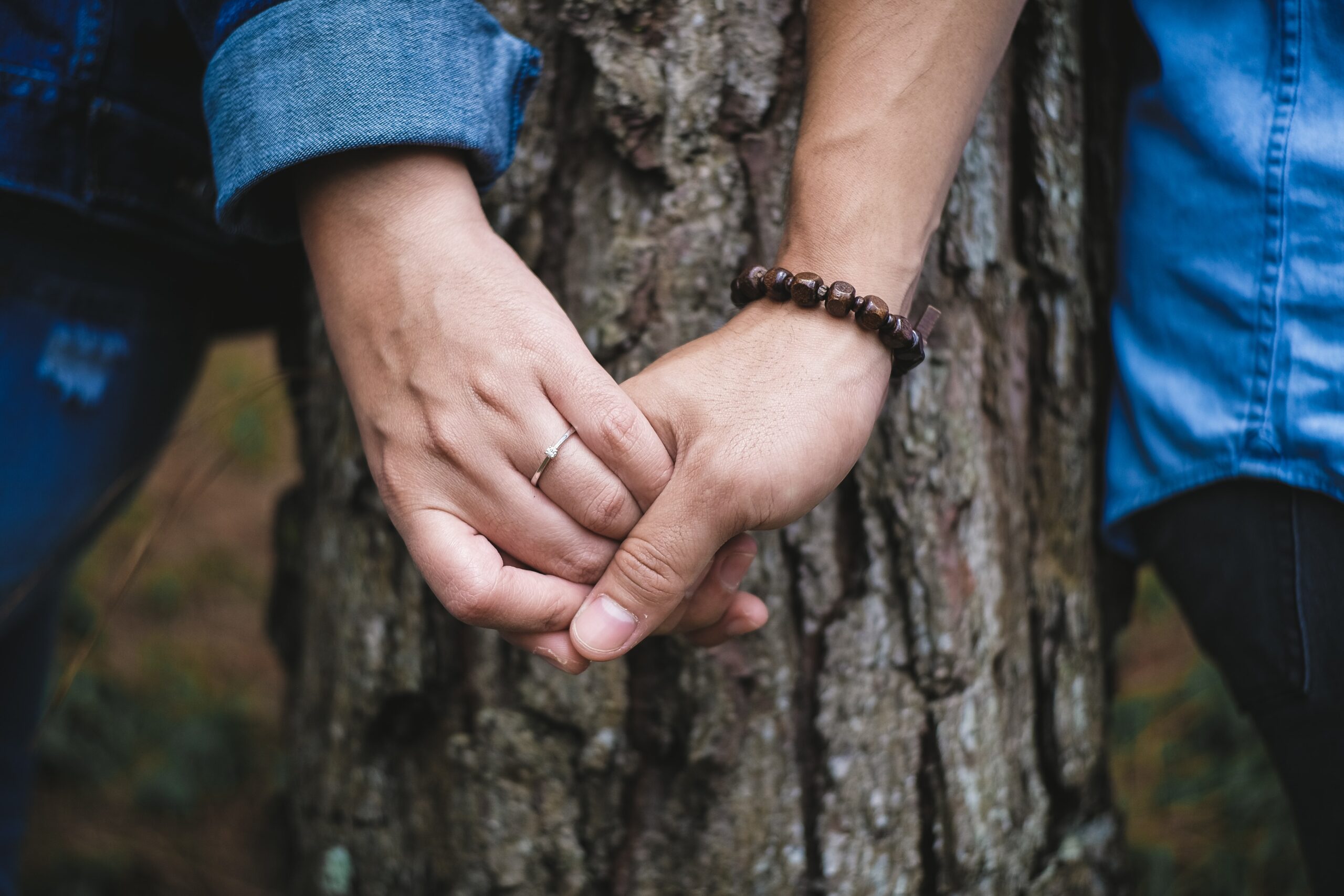